Lyon BD has been expanding internationally for close to a decade, looking beyond its national borders in search of new projects and cultures.

Every year it seeks to form new partnerships that will help provide an ever-more international outlook on comic art. These partnerships have seen the festival collaborate with a large range of regions including Quebec, Argentina, Shanghai and Catalonia on publications, shows, exhibitions and collective projects between artists.

More recently, Lyon BD crossed the Atlantic for the inaugural NCSFest in Huntingdon Beach, an international comic book festival that it co-created with the Lakes International Comics Festival (Kendal, UK) and the National Cartoonists Society (USA).

The annual Lyon Comics Festival is also an international affair with a multi-cultural program and foreign delegations invited every year.

With French literature being the guest of honour at the Frankfurt Book Fair, Lyon BD produced Ping-Pong, a Franco-German comic book project distributed on www.francfort2017.com.

Lyon BD has strong links with Shanghai’s comic book industry (Project Jet Lag, 2016). A delegation of artists and professionals came to represent the region’s comic art during the festival’s 12th year, with an exhibition held in the ‘Shanghai Pavilion’.

Since 2015, the Lyon Comics Festival has offered the chance for artists from Catalonia and the Auvergne-Rhône-Alpes region to work together on collaborative comic book projects. Lyon BD also gave free rein to the Joso school for the co-production of a concept exhibition to promote a Catalonian artist, entitled Nous Sommes Barcelone (Jaime Martin in 2017, Roger in 2018 and Sagar in 2019). Season 3 of Webtrip, Récits et Recettes, was an exchange and joint creation between artists from Lyon and Barcelona on the topic of food.

During the Festival’s 14th edition, the City of Lyon asked Catalonian artist Sagar to make a sketch book of his travels around the city.

Lyon started working with Quebec in 2011, notably on Quebec Comiccon. Joint residences, exhibitions, publications and live performances have been regular occurrences between Lyon BD and Quebec BD for over 5 years. Some noteworthy examples include:

Lyon BD also worked with the city of Montreal, resulting in the creation of a Montreal/Lyon collective in 2013.

Season 2 of Webtrip was a comic exchange between Lyon and South American authors. This 10-hand exquisite corpse tells the epic journey of a camera as it was passed from person to person between the two regions, giving readers the chance to explore more than 5 countries in comic art form.

Lyon BD has worked closely with FIBDA, the Algiers International Festival of Comics since 2013. At the 10th Lyon Comics Festival in 2015, Lyon hosted an exhibition entitled “50 years of Algerian comics”, a vast panorama that brought together 50 creators, trailblazing artists and young Algerian illustrators. Conversely, several exhibitions produced by Lyon BD have been put on display for the Algerian public, including “Héro(ïne)s” and “Lug”.

Several projects have emerged from a partnership that began in 2018 with the Lakes International Comic Art Festival in Kendal. The collaboration first started with the “Héro(ïne)s” exhibition, which was displayed at the University of Cumbria in May 2018, before moving to the LICAF in October of the same year. This was a fantastic opportunity to see the exhibition traverse our national border and, more importantly, to discover new European heroes and heroines from English, Belgian and Finnish authors. Since then, we have worked together on our festival programmes and teamed up for various events such as NCSFest in California, as well as the Walking Dead illustrated concert with artist Charlie Adlard and musician Julien Limonne. 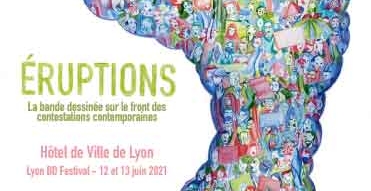 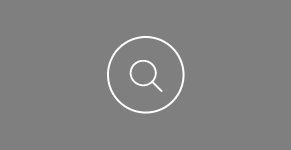 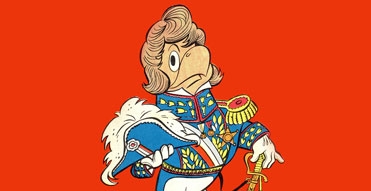 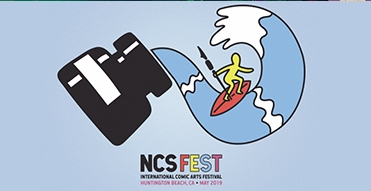 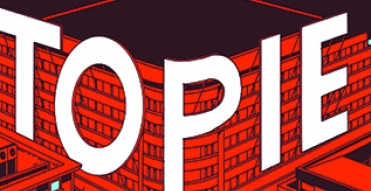